1. Resistor (R)
Resistor for short, refers to a component with certain technical performance that acts as a resistor in a circuit, which can be used to adjust the current and voltage in the circuit, or as a load in the circuit.
1. Parameters of resistance:
a. Resistance: refers to the value of the resistance. 0Ω—hundreds of MΩ
b. Dissipated power: refers to the maximum power that the resistor can withstand (consume) when it works for a long time.
picture 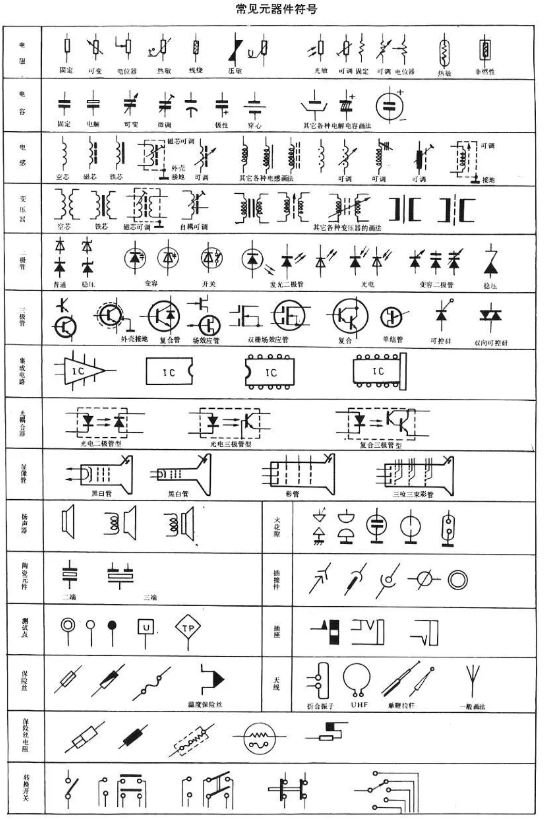